Hey all, last weekend I had the great pleasure to attend Chad Mackin’s Pack to Basics workshop in Riverside CA. Chad has pioneered an advanced concept for socializing dogs with varying degrees of behavior problems. Without this program, many of dogs would never be able to be off leash around other dogs, and would never be given the chance to recover their natural social state.

The program uses the dog’s naturally strong social drive to reduce stress and fear, and to build confidence. It’s a breathtaking thing to behold…watching dogs with issues almost instantly begin to adapt and change their behavior and their choices. It’s definitely an advanced program, and not for the faint of heart. Any time you have strong breeds off leash, that have issues, the stakes are fairly high. But the reality is, you have to be able to push boundaries, and walk the tightrope a bit to give dogs a chance to improve their behavior issues.

The program was modified by Chad after studying with Dick Russell, who pioneered the large field socialization concept of dog rehabilitation. Dick would use a rather large piece of land (5 acres I think), and had a very specific set of rules and protocol for the humans to follow. And from everything I’ve heard, he was very successful with his approach, as well as an amazing dog trainer in general.

Chad sought to find a way to modify the basic approach for smaller areas both indoors and out – which folks  thought could never work – but work it did! Now Chad travels the country putting on Pack to Basics workshops to teach both dog trainers and dog owners alike, how to better understand, and better identify aggression, as well as read their dog in general. It’s a two day workshop that will change the way you view your dog, and change the way you interact with him as well. The workshop covers both the academics as well as the hands on.

Anyone interested in furthering their knowledge, and becoming either a better, more knowledgeable trainer or owner should definitely sign up and experience this amazing workshop! This is some seriously cutting edge stuff!

PS, I’m working to get Chad out here to LA for one of these babies in July! So anyone interested, let me know!

And here’s the link to the new documentary about the legendary Dick Russell and his work:

Would you like to train with Sean at home? 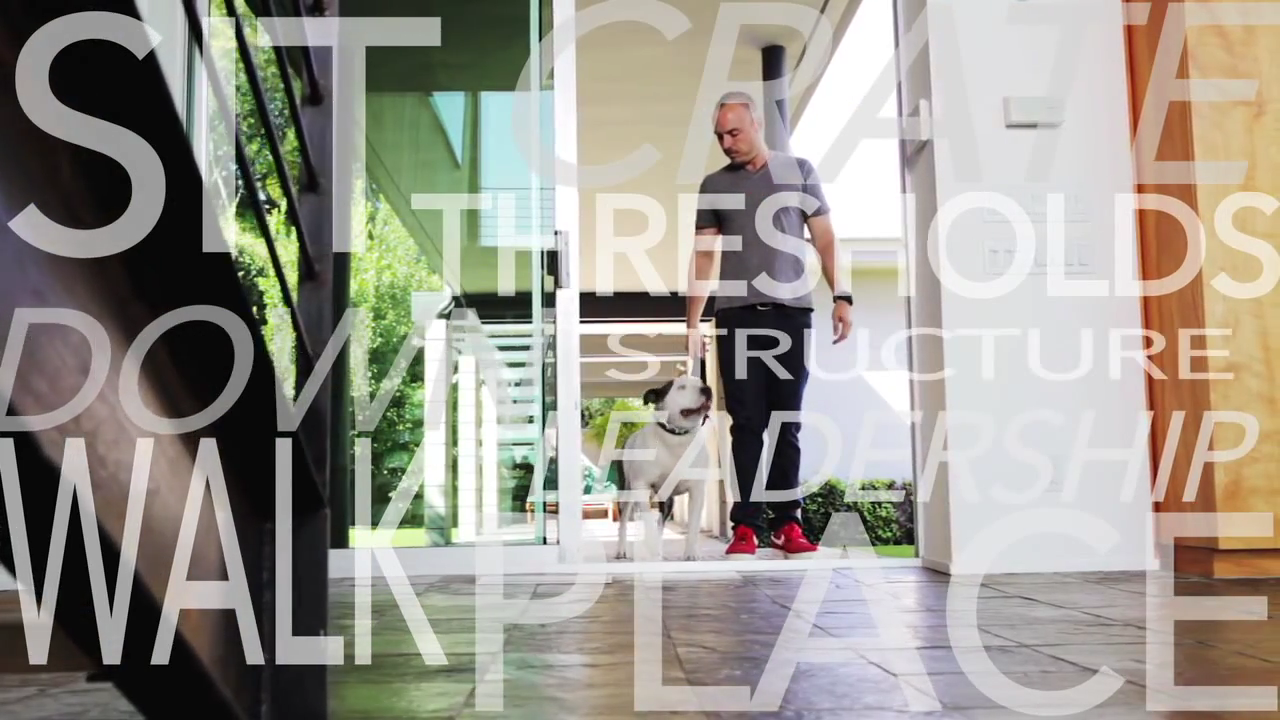